ADEBA’s main commitment as an association representing the Argentine banks is to take risks along with those who take risks for the country, seeking to transform credit into one of the most important tools to strengthen economic growth, and to fight the scourge of unemployment and poverty. 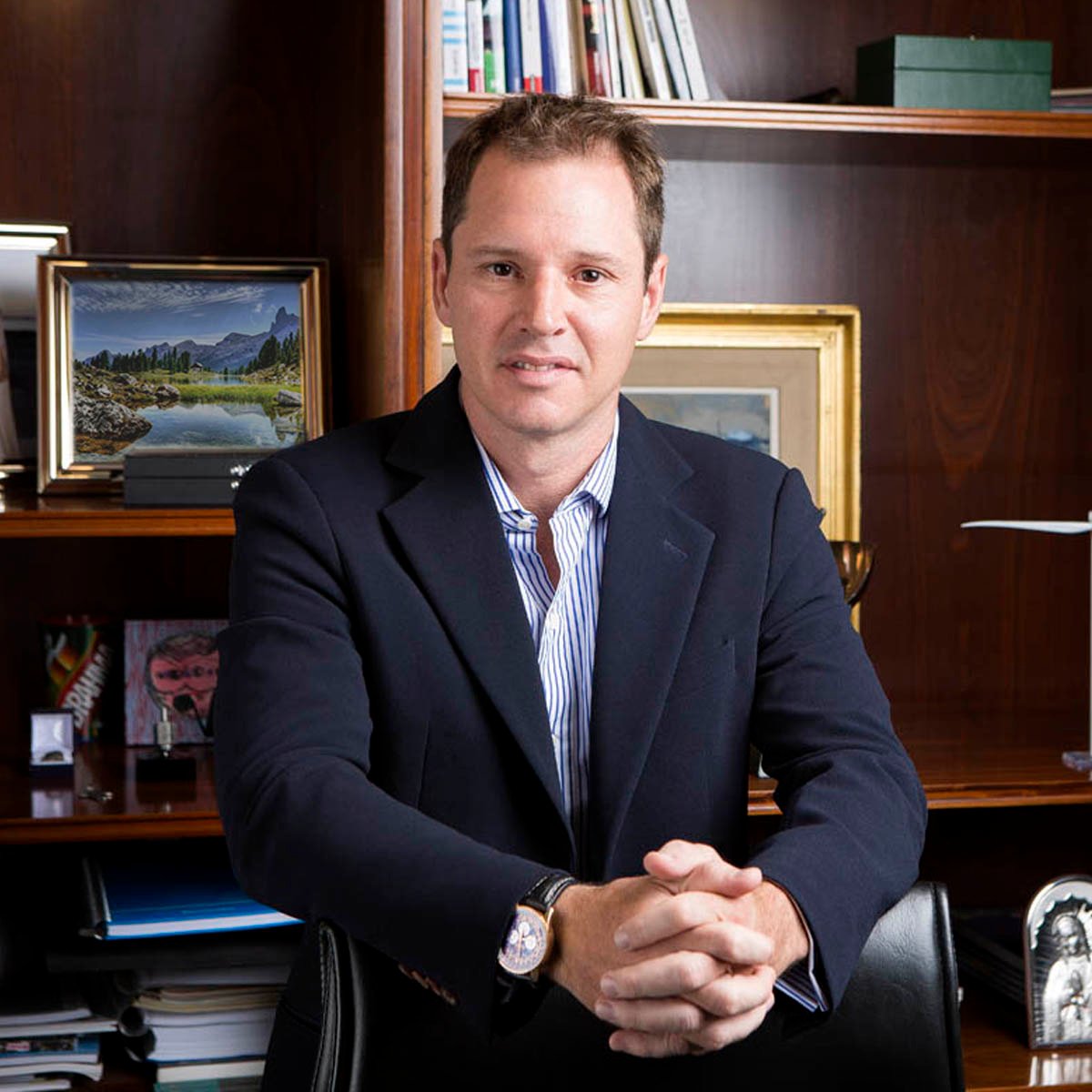 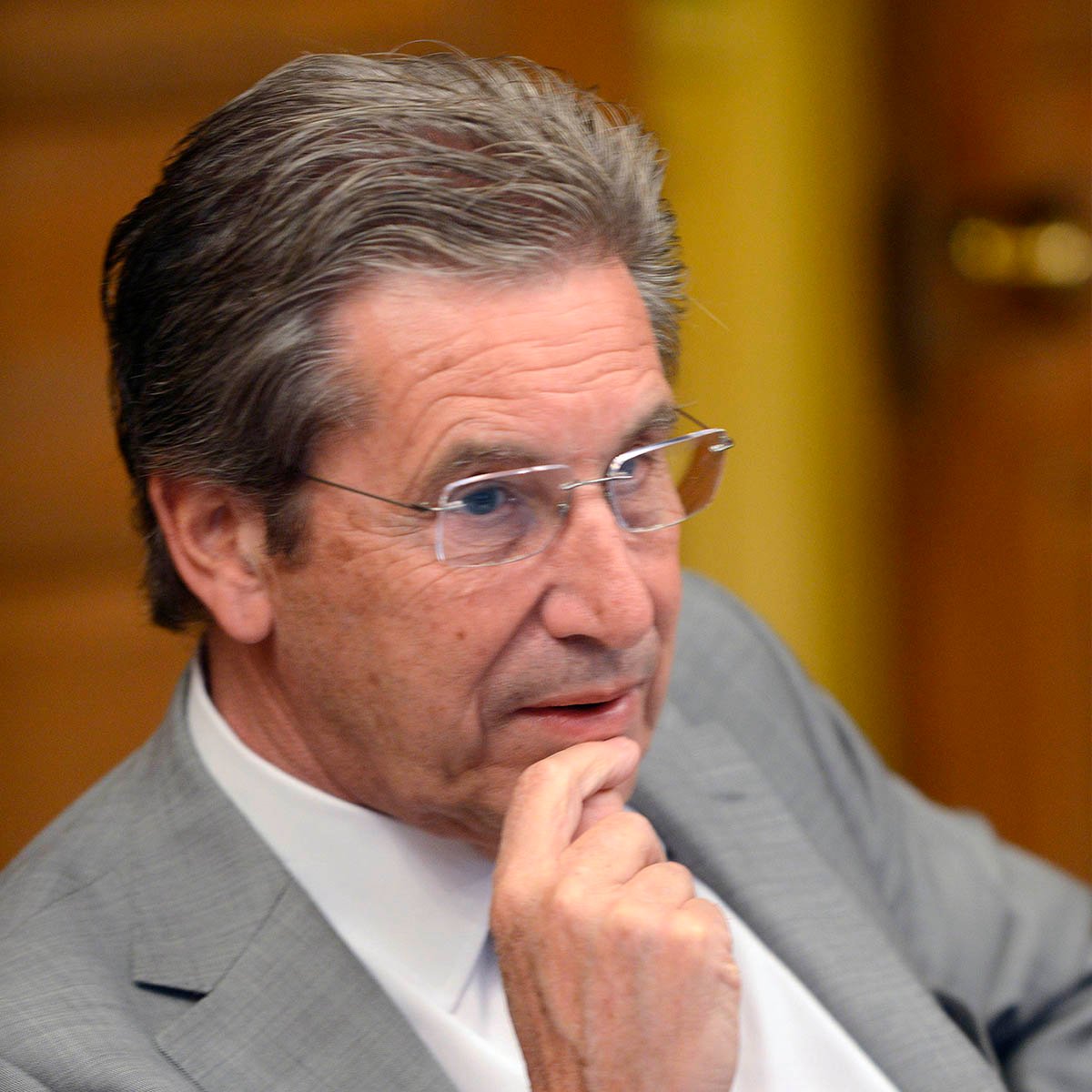 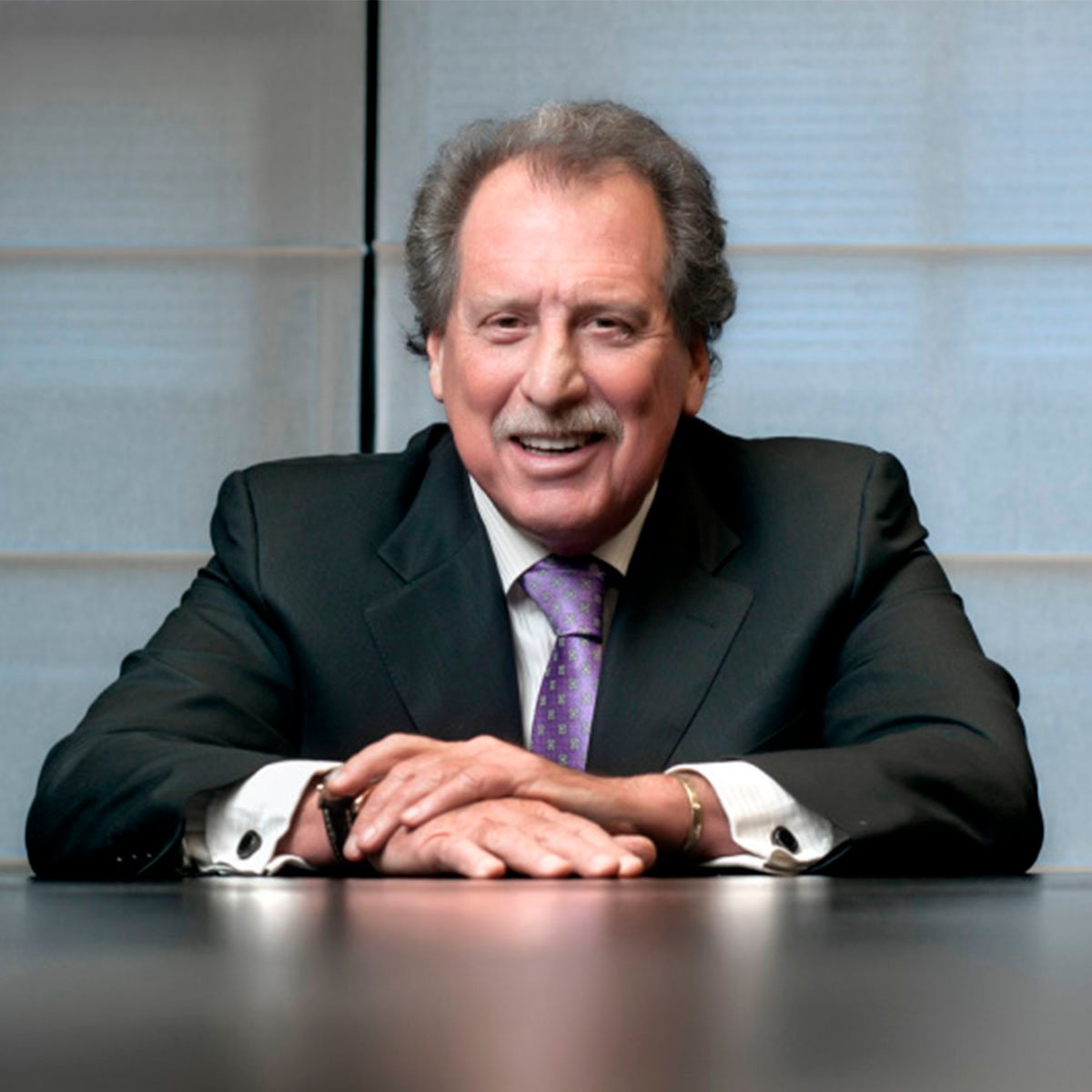 From June 1999 and up to beginning of 2003, the banks established in the country joined together and formed an association. In April 2003, ADEBA was refounded on the initiative of some Argentine banks, with the same goals pursued by the original association, that is, to promote development and represent the interests of domestic banks. 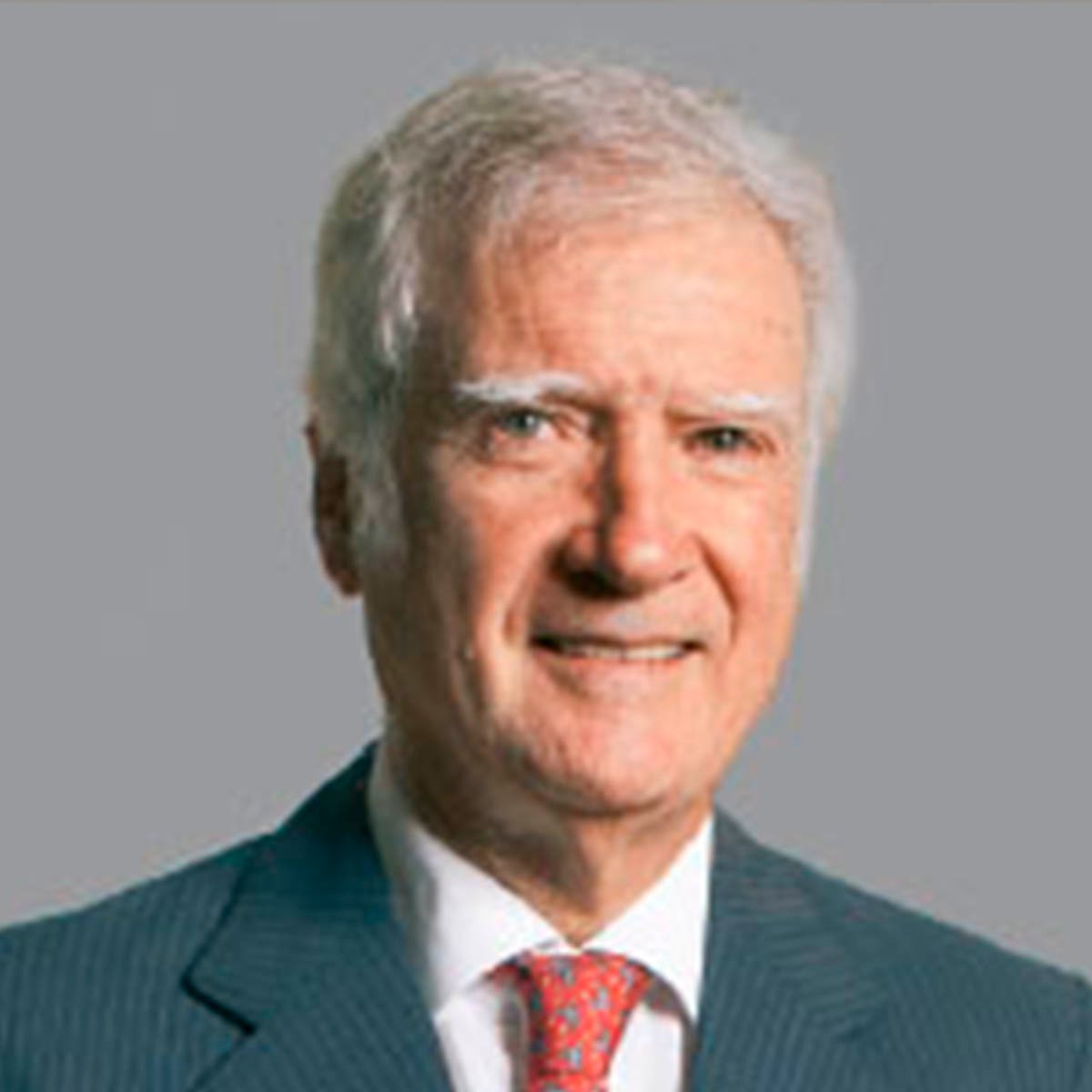 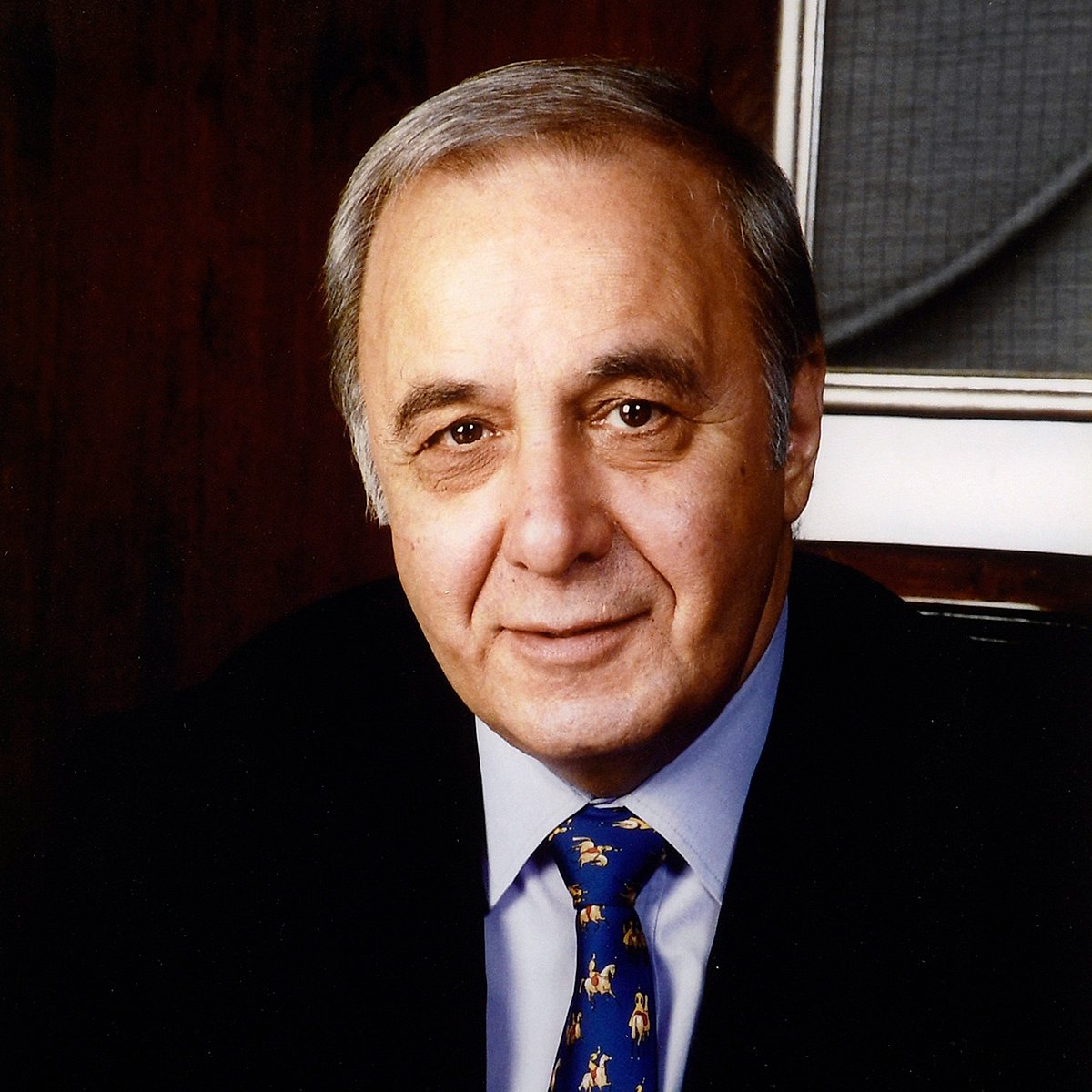 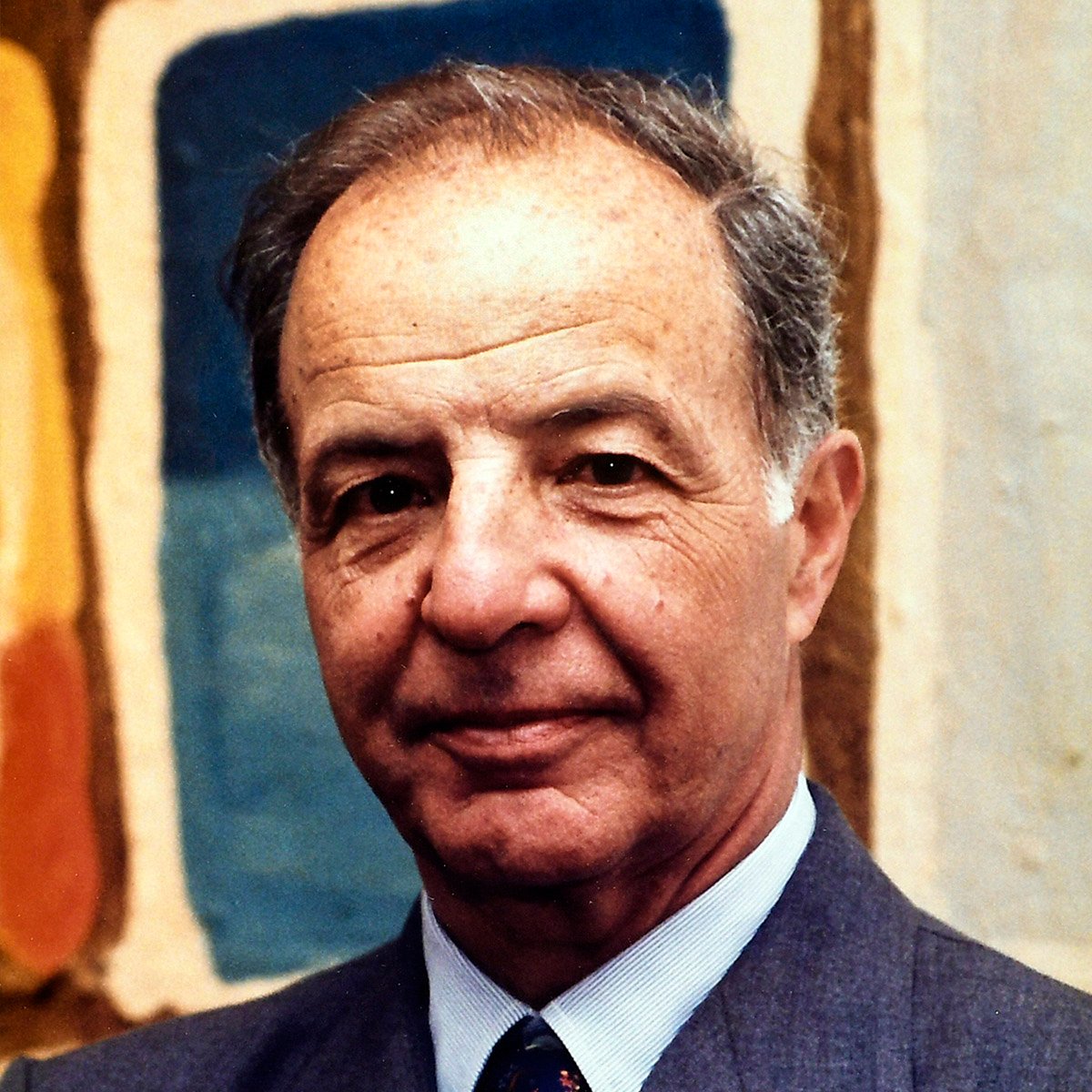 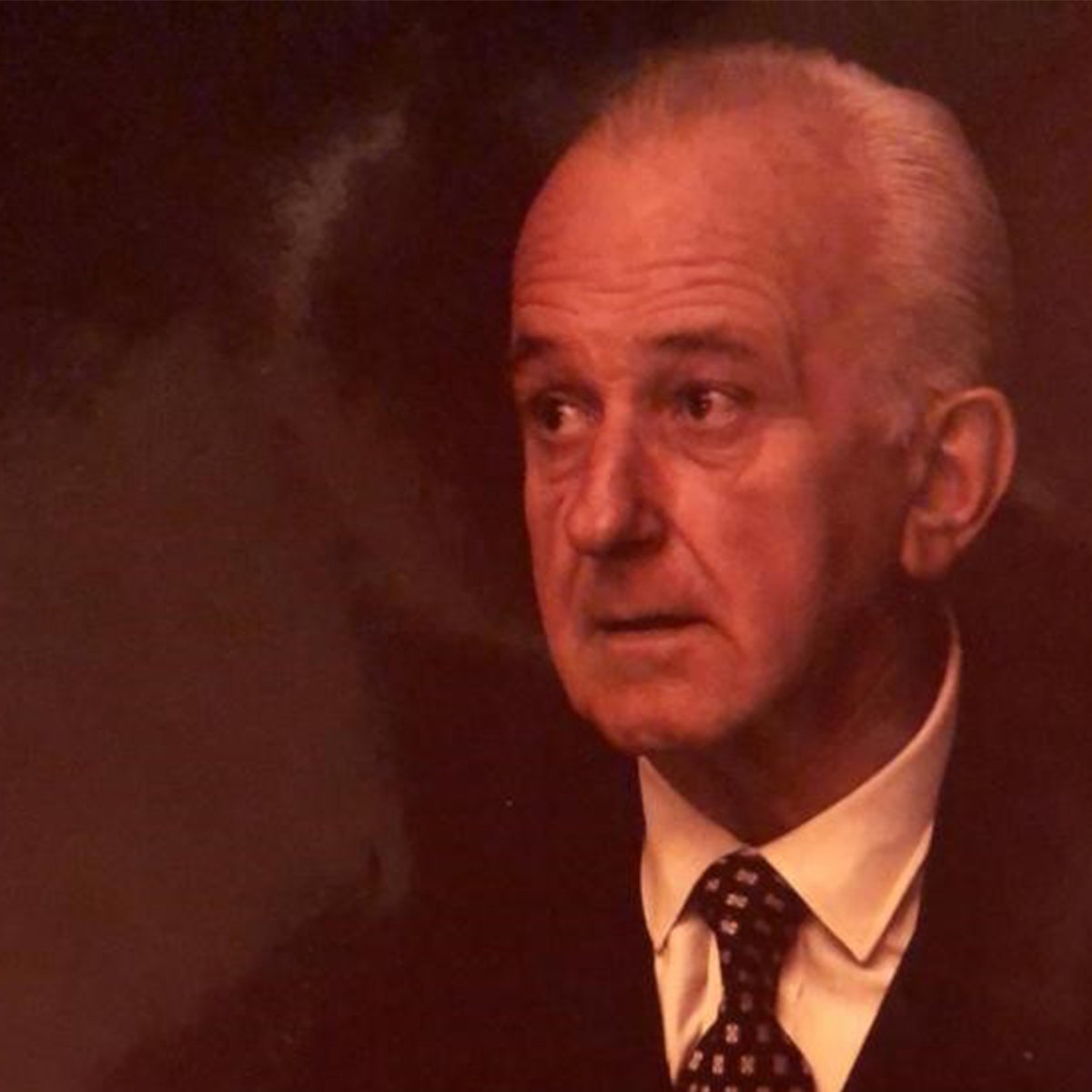 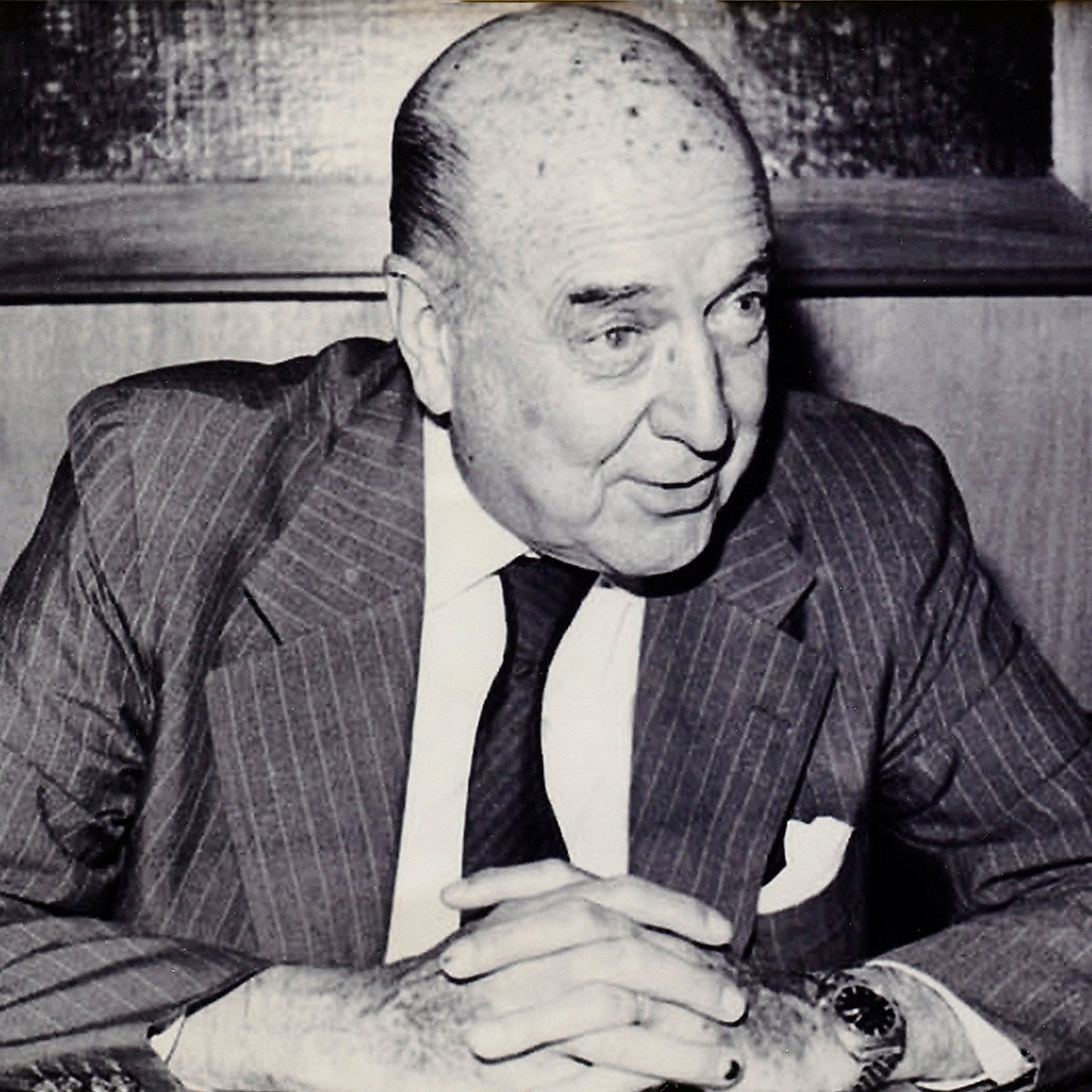 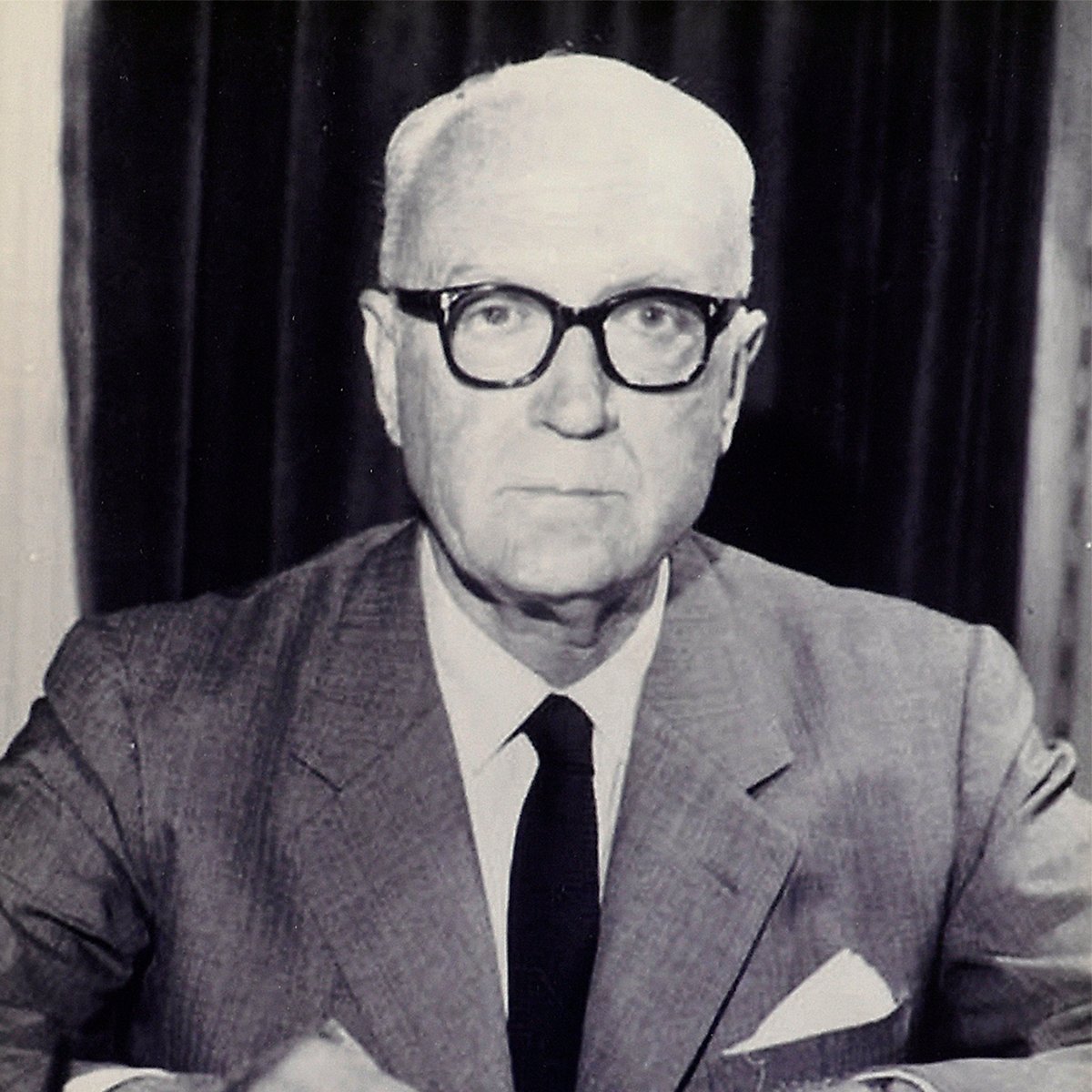 The first president of ADEBA was Dr. Eduardo Escasany, President of Banco de Galicia y Buenos Aires, who held his position from March 2, 1972 until his death on March 7, 1973.